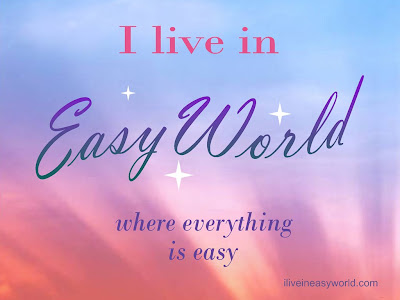 Having a rough day? Ease on back into easy world:)
http://www.iliveineasyworld.com/
Posted by huzone at 12:08 PM 2 comments:

25 Random things about me 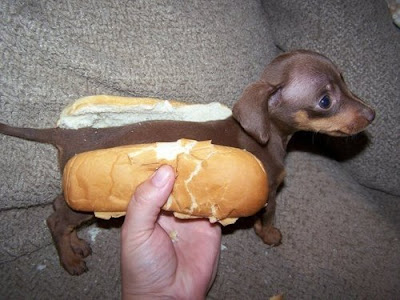 Beth Tyler posted this picture on Facebook which is the very definition of viral. It required sharing! Mustard, no Ketchup!
Posted by huzone at 12:13 PM No comments: